Hans van Beelen started piano lessons at a young age, followed them for a few years at the talent class of the Royal Conservatorium in The Hague with Marlies van Gent, and continued his piano studies at the Conservatorium van Amsterdam with Willem Brons, with whom he also graduated.
He has performed at piano festivals in New York, Vienna and Coimbra, and has taken many master classes with, among others, Gyorgy Nador, Jan Wijn, Daniel Wayenberg, Victor Rosenbaum and Alexander Volkov.
He has also won various prizes at competitions, including third prize at the Prinses Christina Concours and second prize at the Stichting Jong Muziektalent Nederland competition.

Hans combines a teaching practice with a performance practice as a pianist, and in recent years has performed regularly at various venues in the Netherlands, including well-known concert halls such as Tivoli Vredenburg in Utrecht, the Philharmonie in Haarlem and the Concertgebouw in Amsterdam.
Hans has also worked as a pianist on choral and opera productions in France and Germany. Both as a soloist and as a member of chamber music ensembles, Hans has gained a lot of experience in recent years. For example, he has been the pianist of the Frank Bridge Piano Quartet for several years.
with which he performs regularly. Hans is also much in demand as an rehearsal accompanist for vocal and instrumental soloists and oratorio and opera choirs. He is the regular pianist of, among others, the Groot Concertkoor Amsterdam, K.C.O.V. Amsterdam, the Haarlems Gemengd Koor and Concertkoor Haarlem. 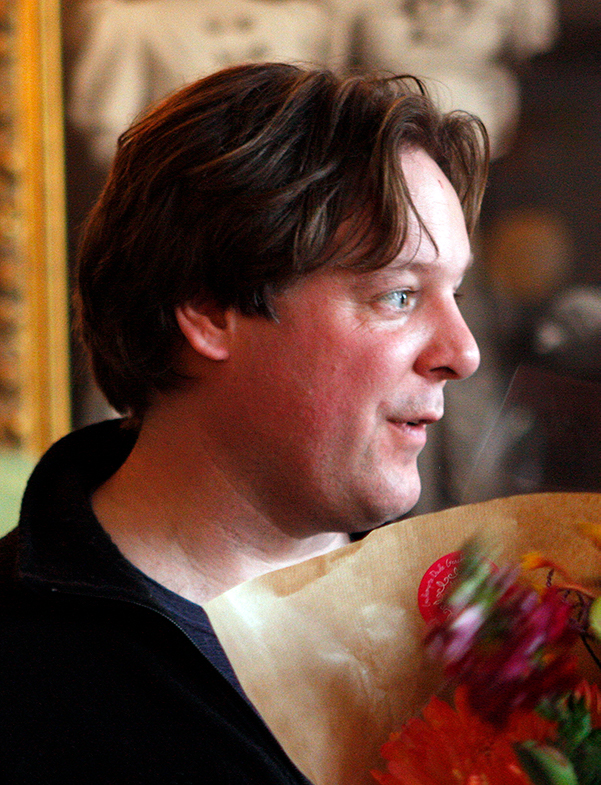