After the departure of conductor Ger Vos, the members of Concertkoor Haarlem have made their choice by choosing Bernhard Touwen as the new conductor of the choir. For its musical debut on 27 October 2022 in the Philharmonie, it has put together a surprising programme of rarely performed masterpieces by Viennese composers.

The choir has almost 90 members and is now open to new members after Corona.

After obtaining his UM diploma in choral conducting in 2000, Touwen has conducted many concerts. In the last few years he has conducted Verdi’s Requiem, Monteverdi’s Mariavespers, Mozart’s Requiem, Bach’s Matthäus- and Johannes Passion, and Handel’s Messiah. But also the Carmina Burana by Orff and the MisaCriolla by Ramirez were on the music stand. Bernhard annually performs the Matthäus Passion in Heusden and also conducts the 4th of May commemoration concerts in ‘s-Hertogenbosch and Oisterwijk. Currently Bernhard is permanent conductor of the COV Con Amore, Wijks Vocaal, Vocaal Ensemble Markant and the chamber orchestra Concerto Brabant. In 2020, he led the Messiah performance in the Pieterskerk Leiden with orchestra and a choir of 900 singers. 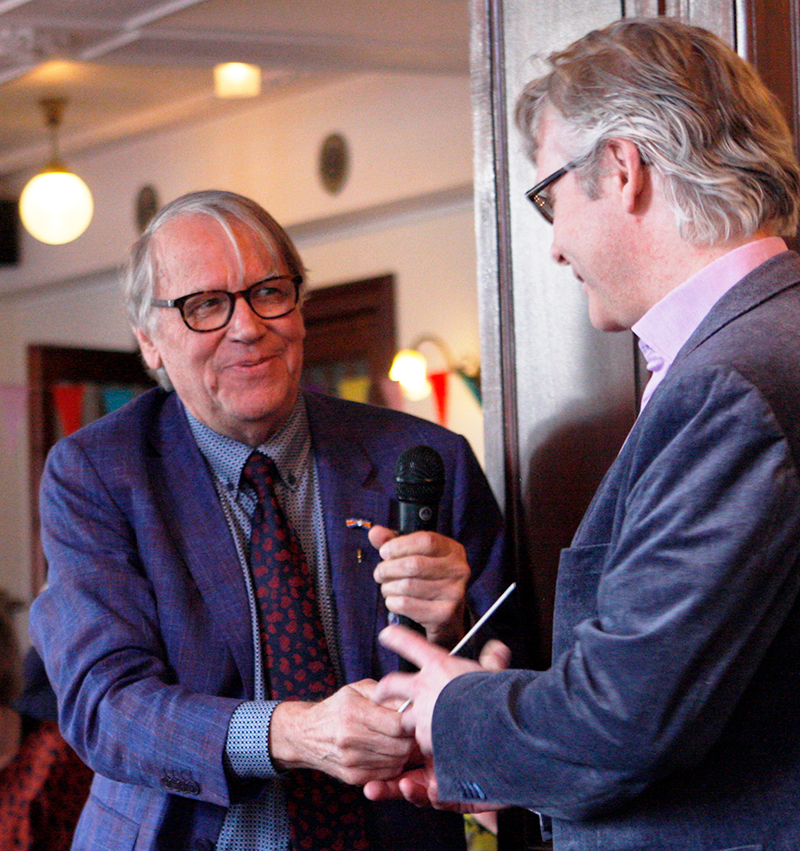 Handing over the baton from Ger Vos to Bernhard Touwen, 6th March 2022

Concertkoor Haarlem is a vital quality-choir directed by Bernhard Touwen, performing a great diversity of oratorio.
Read more about the choir or link directly to the agenda