After she finished her studies she followed many courses for specialisation in several countries.

She is cantrix and organist at the Geertekerk in Utrecht and has extended concert experience, both solo as in combination with ensembles.

Next to the performances of traditional organ concerts she gives performances combining organ music with other forms of art like poesy, dance en theatre, with her reciting the texts herself. She worked together with for instance singer en recital artist Lieuwe Visser, puppeteer Fred Delfgaauw, voice artist Jaap Blonk, composer Caroline Ansink and the pianist Ralph van Raat.
Poesy concerts are more and more becoming her speciality. She also tries to extend traditional borders in her organ concerts.

For more information on our repetitor see Wikipedia or www.gonnyvandermaten.nl 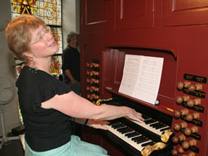 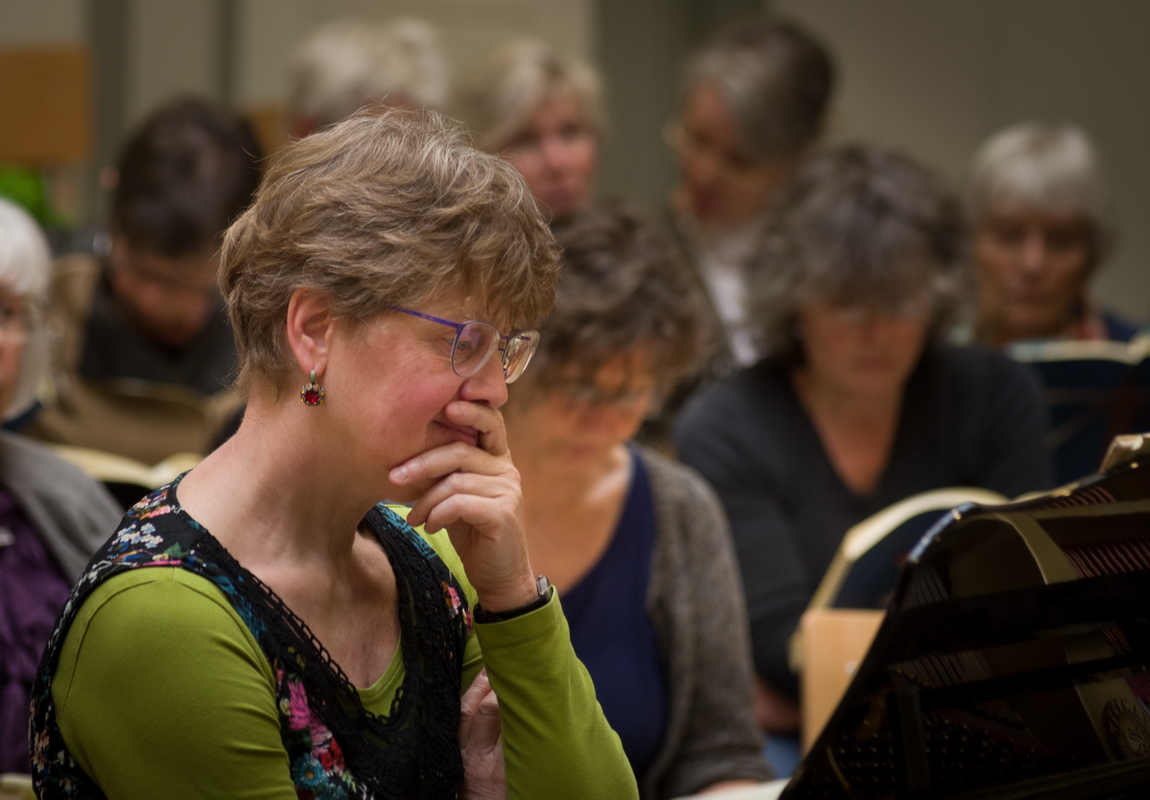